When reading boustrophedon, eyes don’t have to jump from one side to the other after each line.

2020: the year when the word “positive” gained a negative connotation.

A speed bump for motorcycles in Sanremo, Italy: 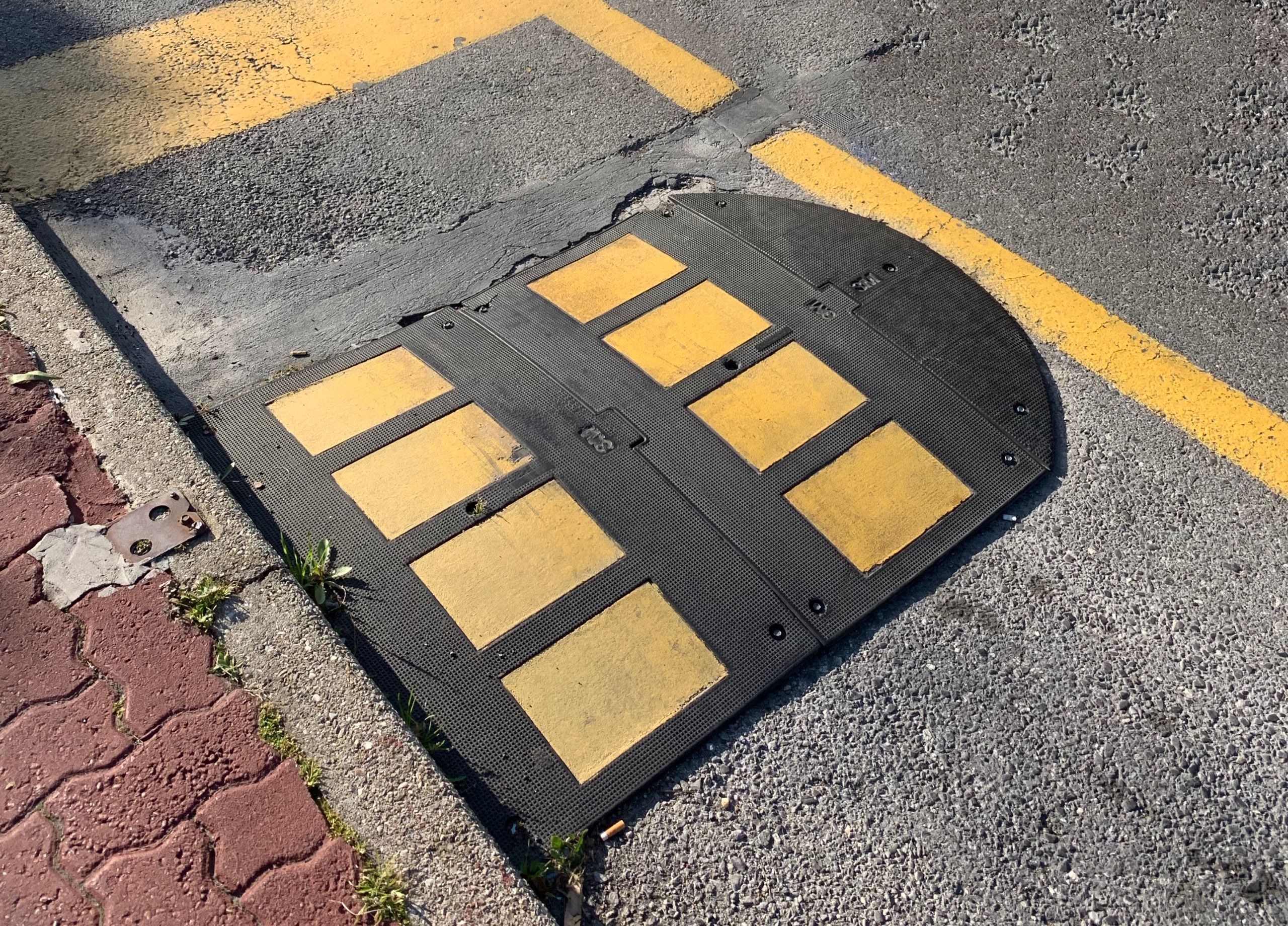 Some people are offended by the hilarious term “kung flu”. John Stossel: 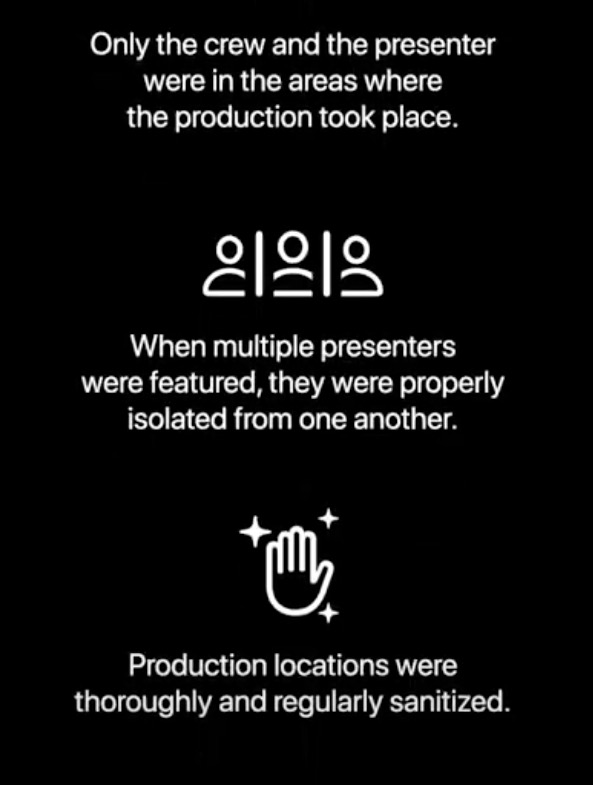 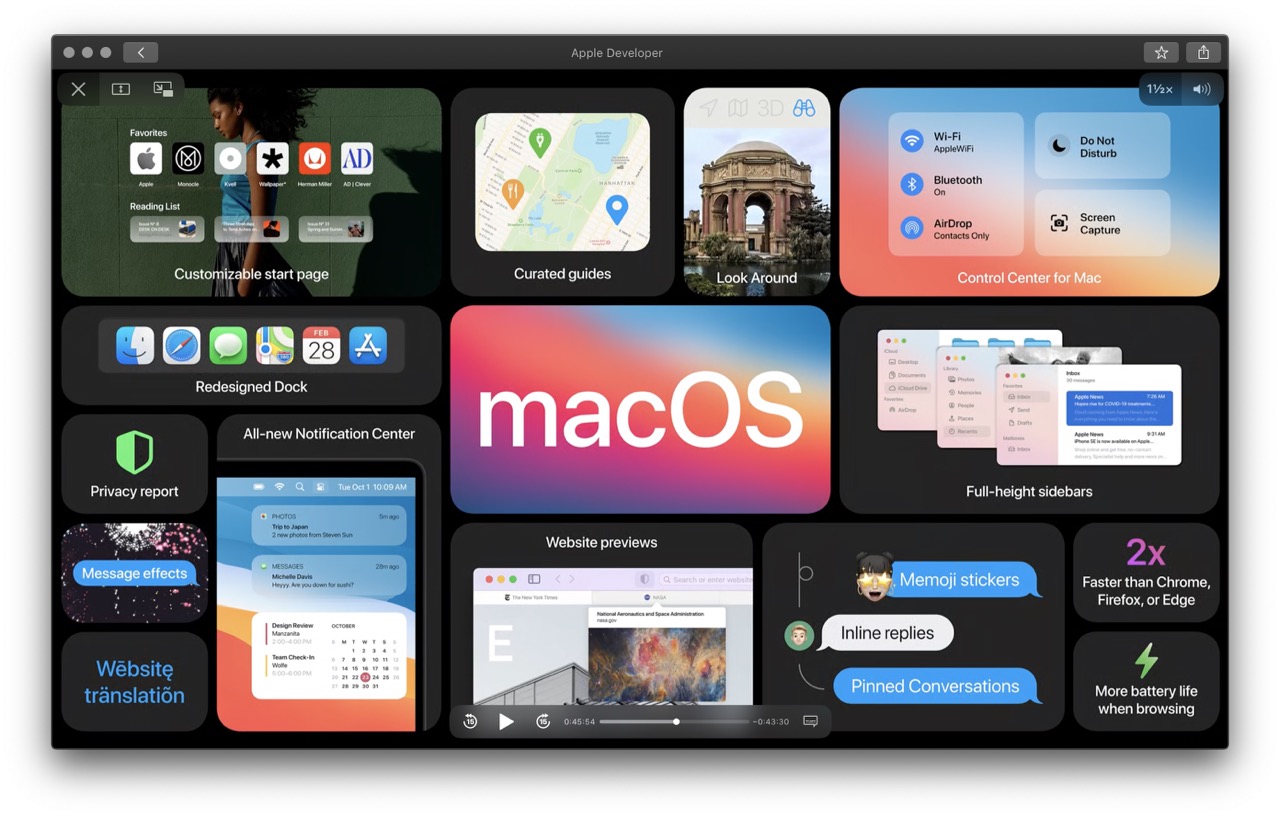 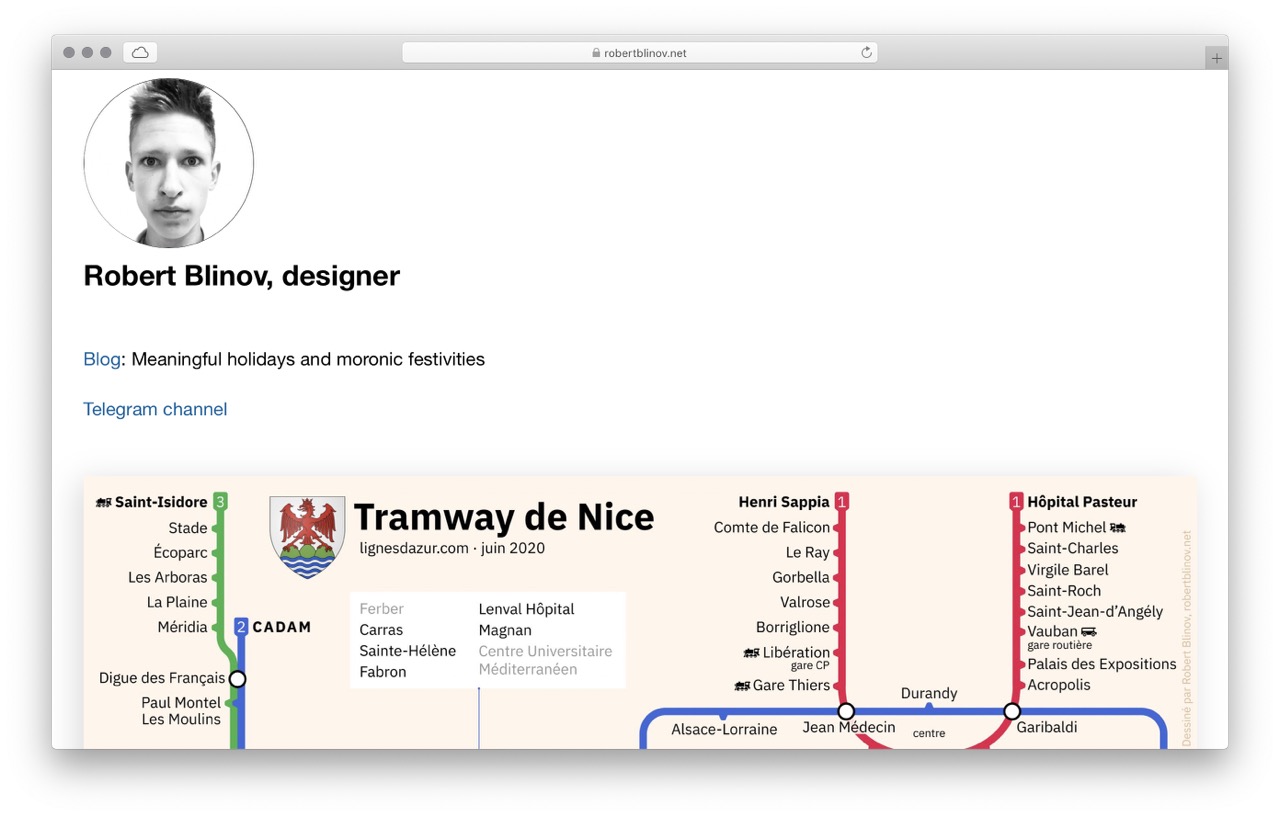 When senators are in the lobby, commoners come there to make their wishes. This is how the word lobbying came to be.

Of or pertaining to an organ or its functions, or to objects composed of organs; consisting of organs, or containing them; as, the organic structure of animals and plants; exhibiting characters peculiar to living organisms; as, organic bodies, organic life, organic remains.

Yet today one of its definitions is:

Something produced by methods that comply with practices that cycle resources, promote ecological balance, and conserve biodiversity.

Let’s analyse this by looking at a specific example: apples. Every person who follows elementary nutritional precautions understands that a non-organic apple is harmful: it’s basically playdough. Some dirty sect took advantage of this and created a technicality by changing the meaning of “being organic” so only apples made in a proprietary bombastic way are considered such. I say, cut the bullshit. Any apple is organic if it’s not made out of playdough.

Using the word organic in its new “definition” is unprofessional.

English has gibberish, which means that the easiest pronunciation wins.

English is a great language. I constantly create new words to improve it.

For instance,
cookied, stuffed with cookies or cookie dough;
distinctify, to make something more distinct;
dynamisation, the act of making something dynamic.

The words above aren’t in the dictionary. Yet. Therefore I submitted them to the Oxford English Dictionary for review. I’ll let you know if they approve them.

A review of a person’s name who is friends with my friends. 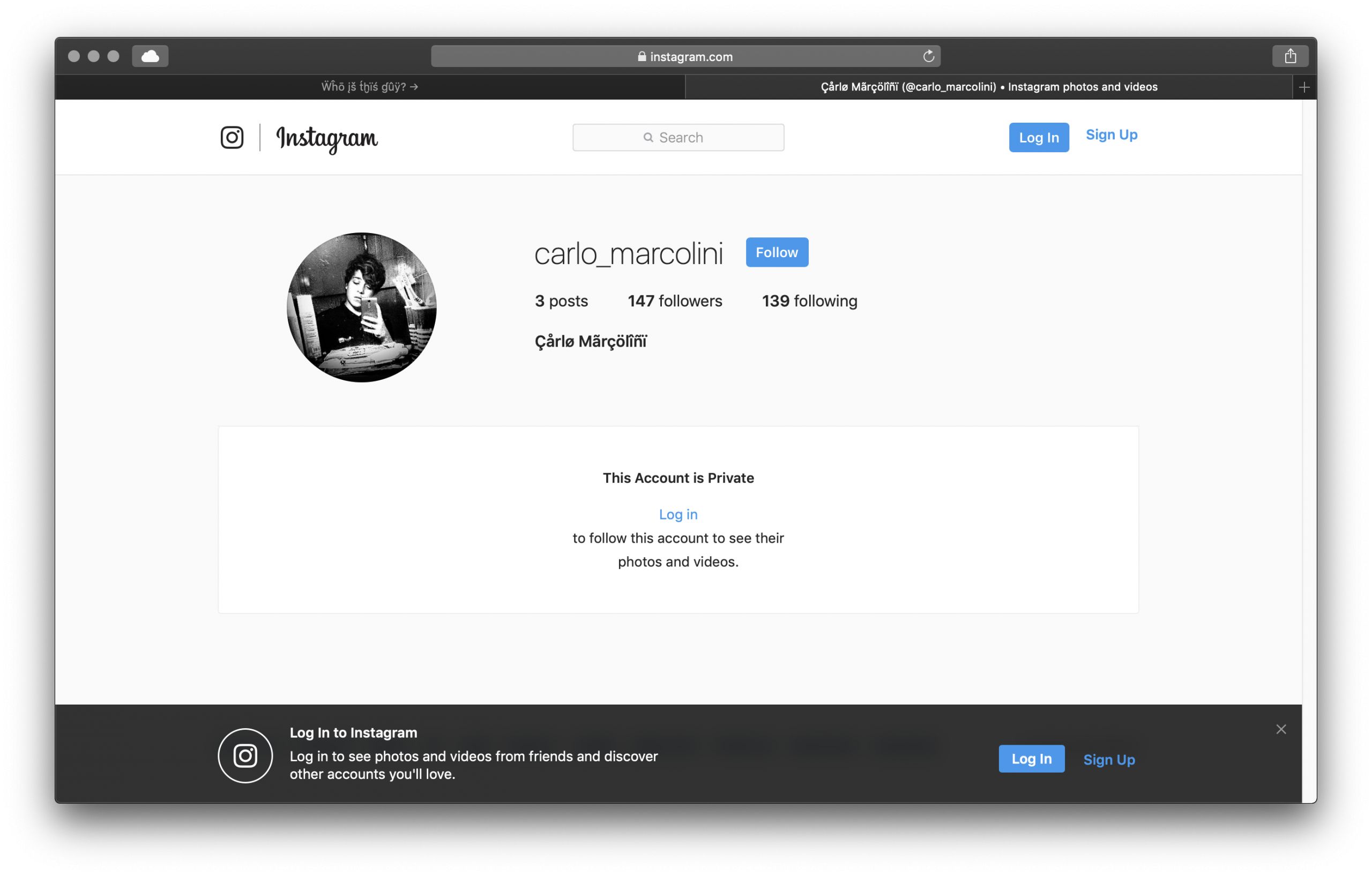 Çårlø Mãrçölîñï. What a mess! This name can’t be true. Let alone most of the diacritics on these letters are from different languages, some of them are used without necessity.

Çårlø.
Ç. A c that sounds like s in Catalan, French, Friulian, Occitan, Manx. Used in loanwords in English, Basque, Spanish, and Dutch. Similar to the x in Mexico being pronounced h in Spanish. Nothing bad so far.
Å. Similar to a in Swedish, Danish, Norwegian, Finnish, North Frisian, Walloon, Chamorro, Lule Sami, Skolt Sami, Southern Sami, and Greenlandic.
Oops! There’s no point to go further with the first name, as these two letters don’t simultaneously exist in any language.

I know that this name has been stained with diacritics for the fun of a “cool” handle. Nevertheless, it is important how internauts will call you in real life, Sarlœ Marsöligni.

It’s not San Remo, but Sanremo

The city where I live during the summer is called Sanremo. The name originated from the local dialect, where the name of the area’s patron, saint Romulus (Italian: san Romolo), was shortened to become Sanromu. Centuries later, locals who weren’t interested in history started believing that there has been a saint Remus, leaving a plethora of misspelling and misinterpretation behind. 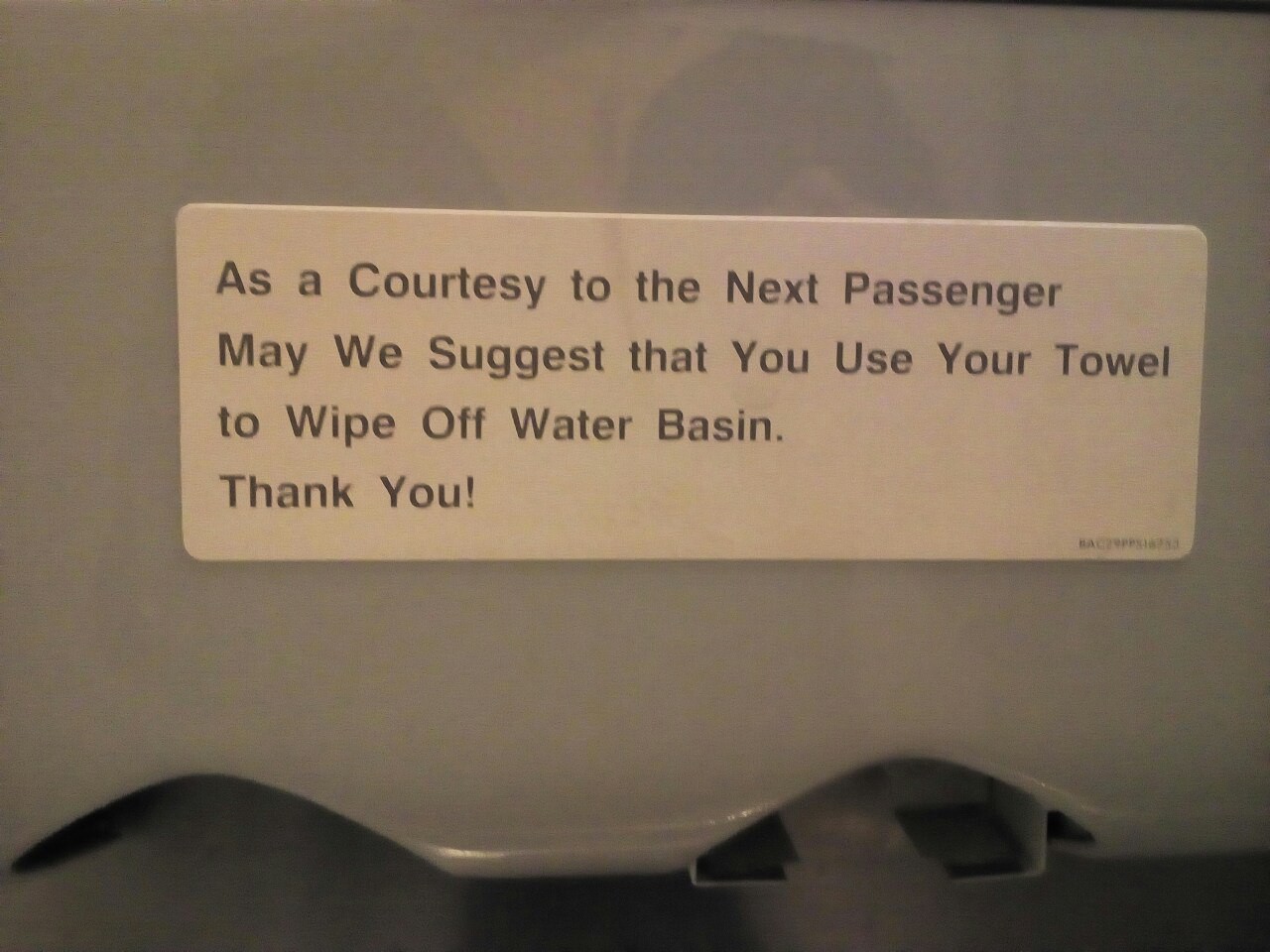 Having titles where each word except articles starts with a capital letter in English is not a necessity for correct grammar. Hereby all my titles will be sentence case.

Capitalising each word in a title slows down the time needed to understand what’s written. I’m also going to write ‘internet’ with the first letter being lower case, it’s not the 90s after all.