Please mind the gap between the train and the platform. This station is Horley [...]
No comments   2 mon   London   trains   voice announcements   wayfinding

Wi-Fi signs on train doors will be noticed by passengers only when they’re about to get off: 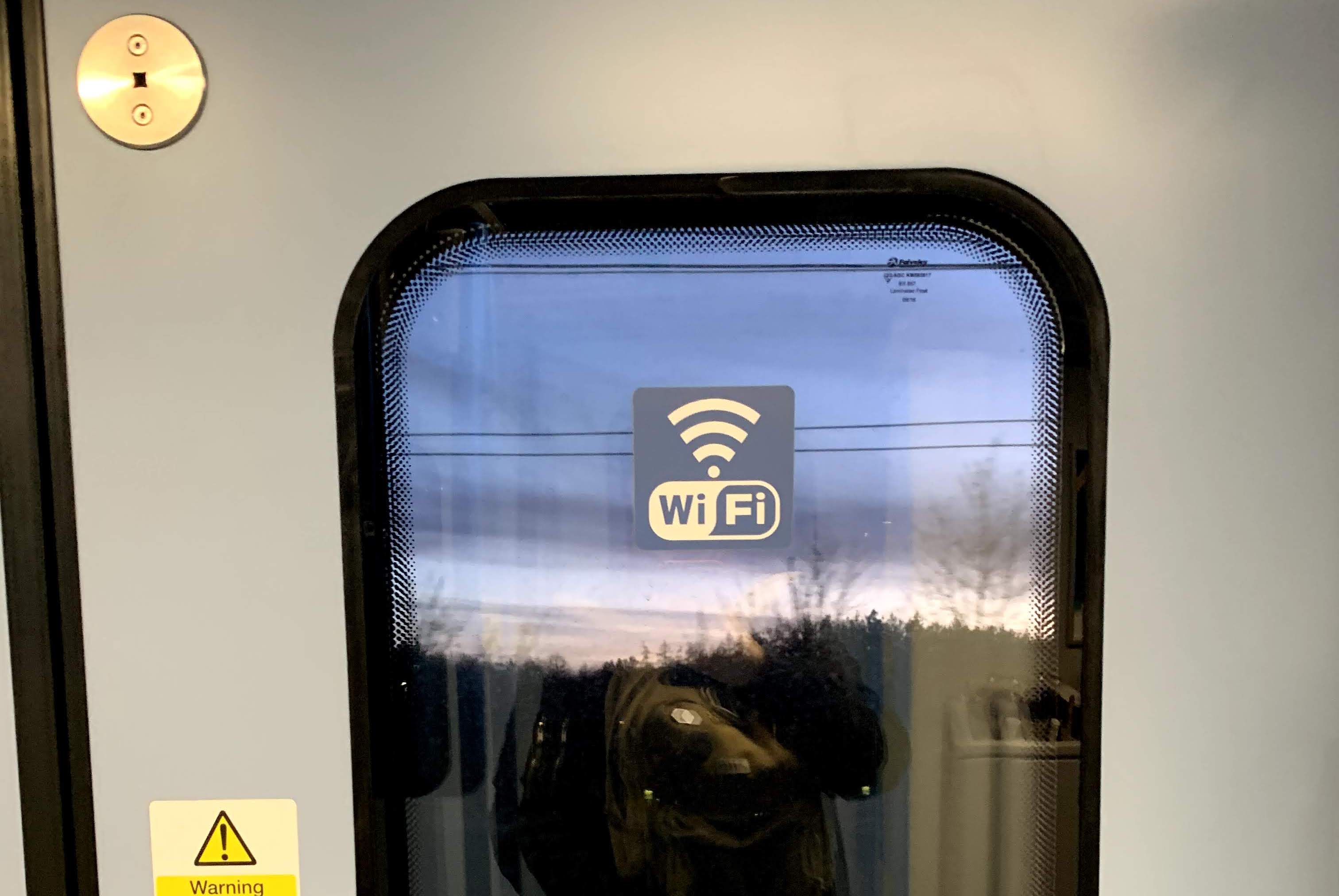 But Wi-Fi signs on windows will be immediately noticed because they’re constantly looked at: 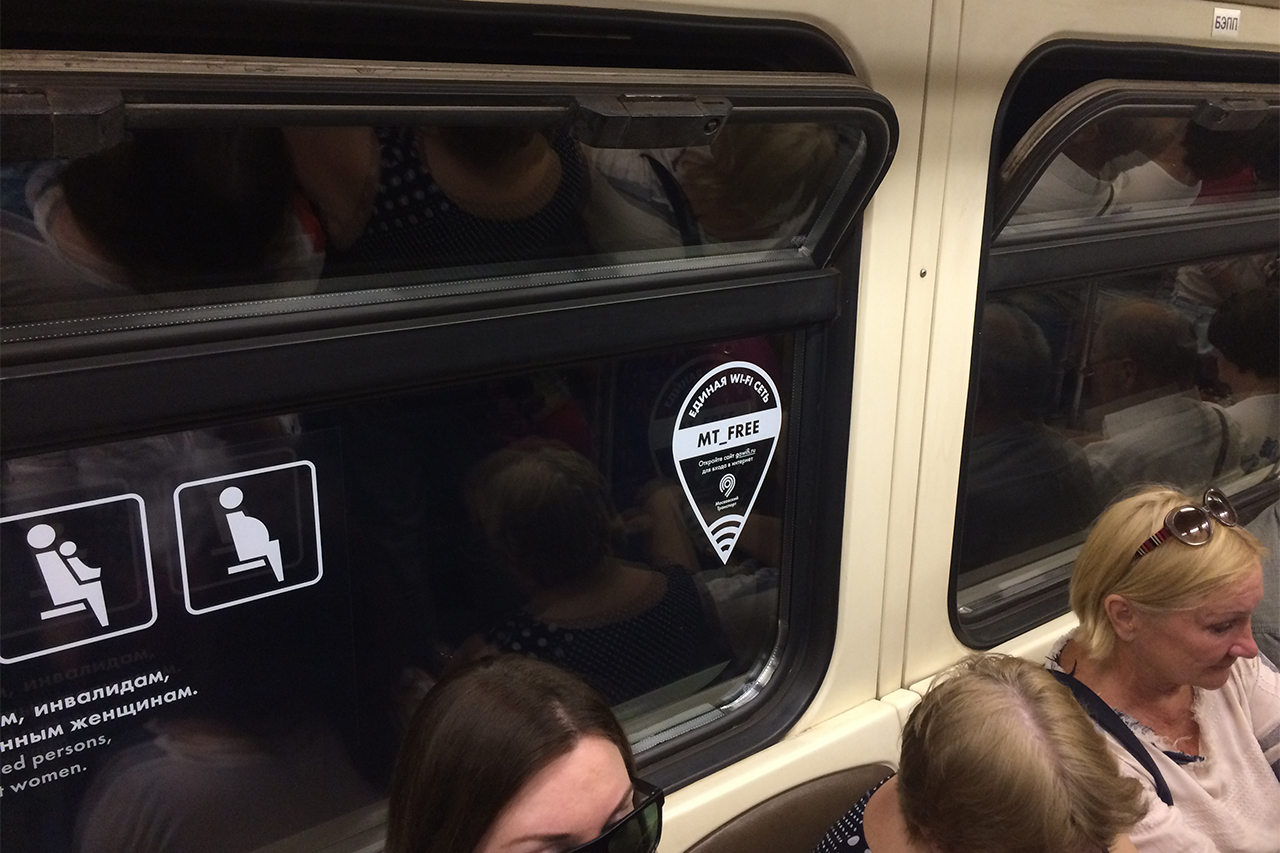 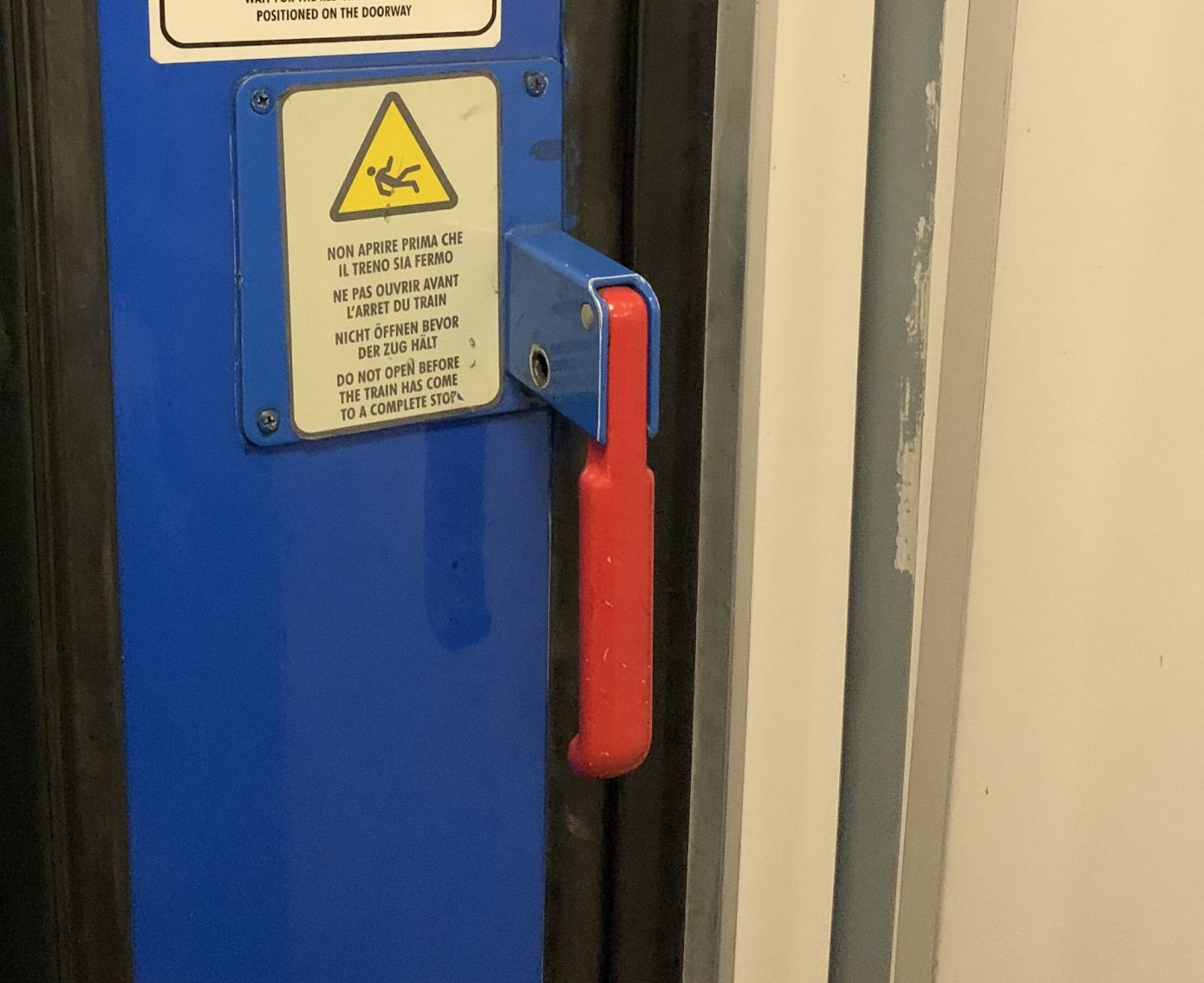 Bad. Buttons that are located in a weird place: 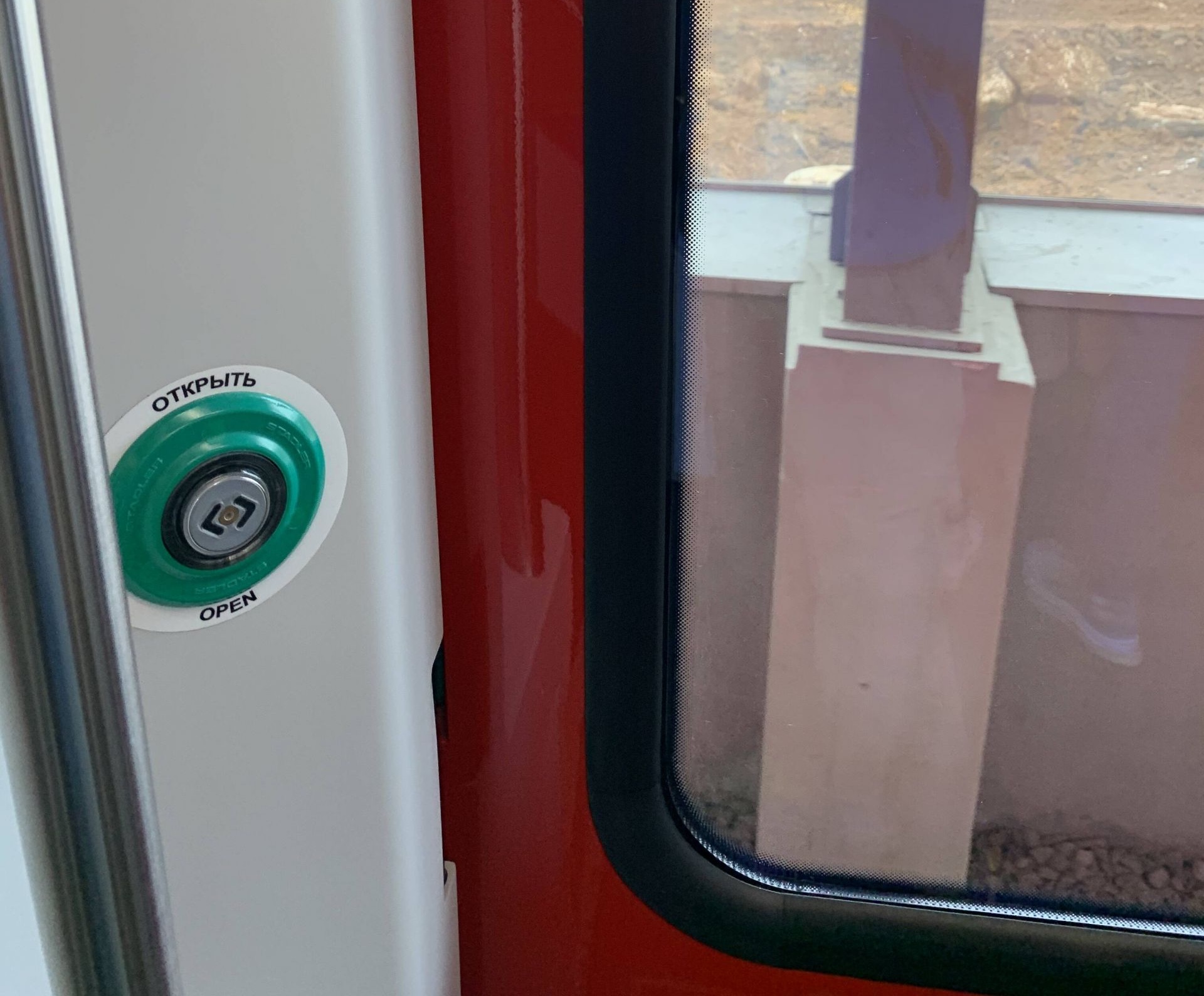 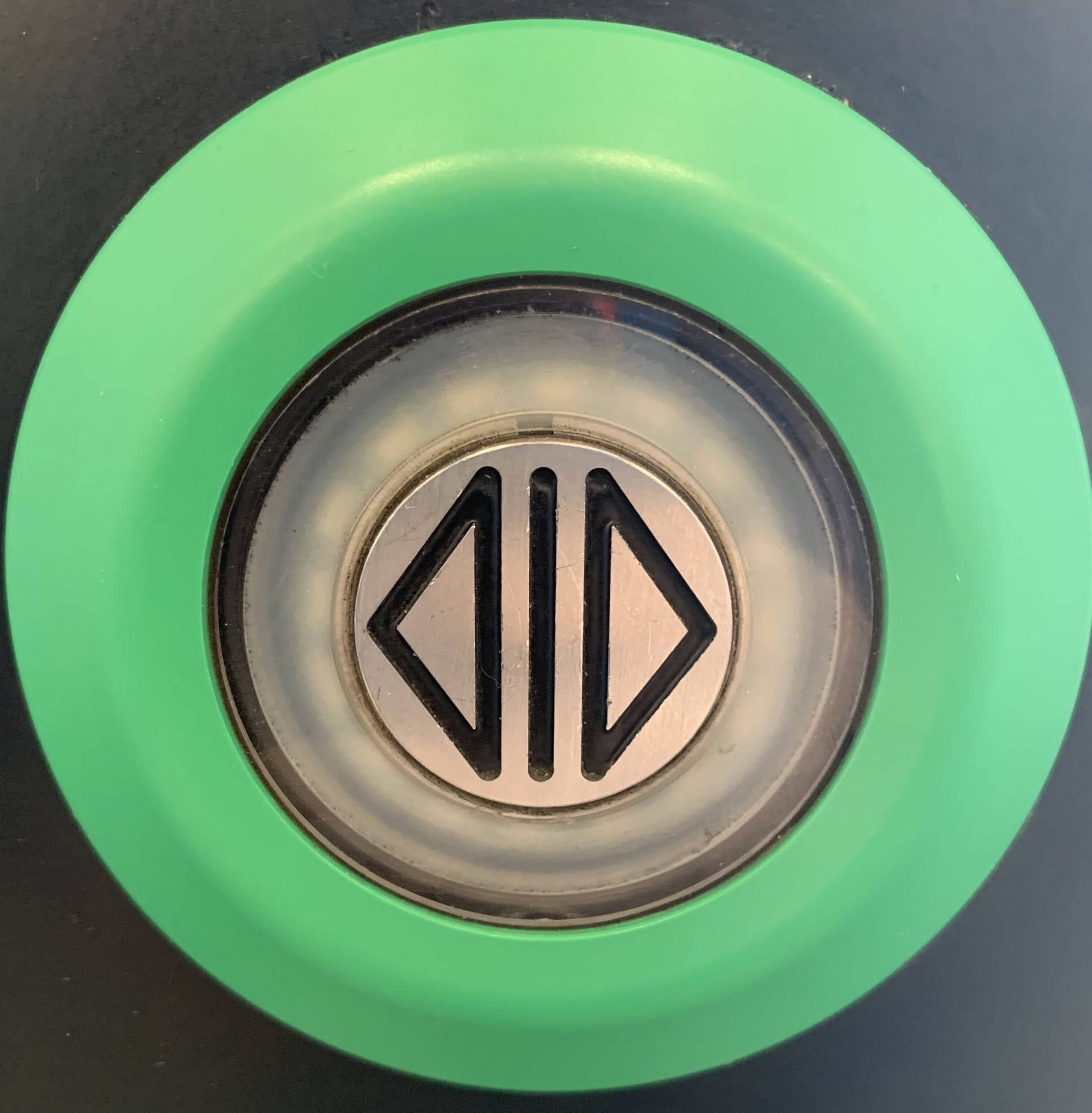 Good. Those that aren’t any of the above: 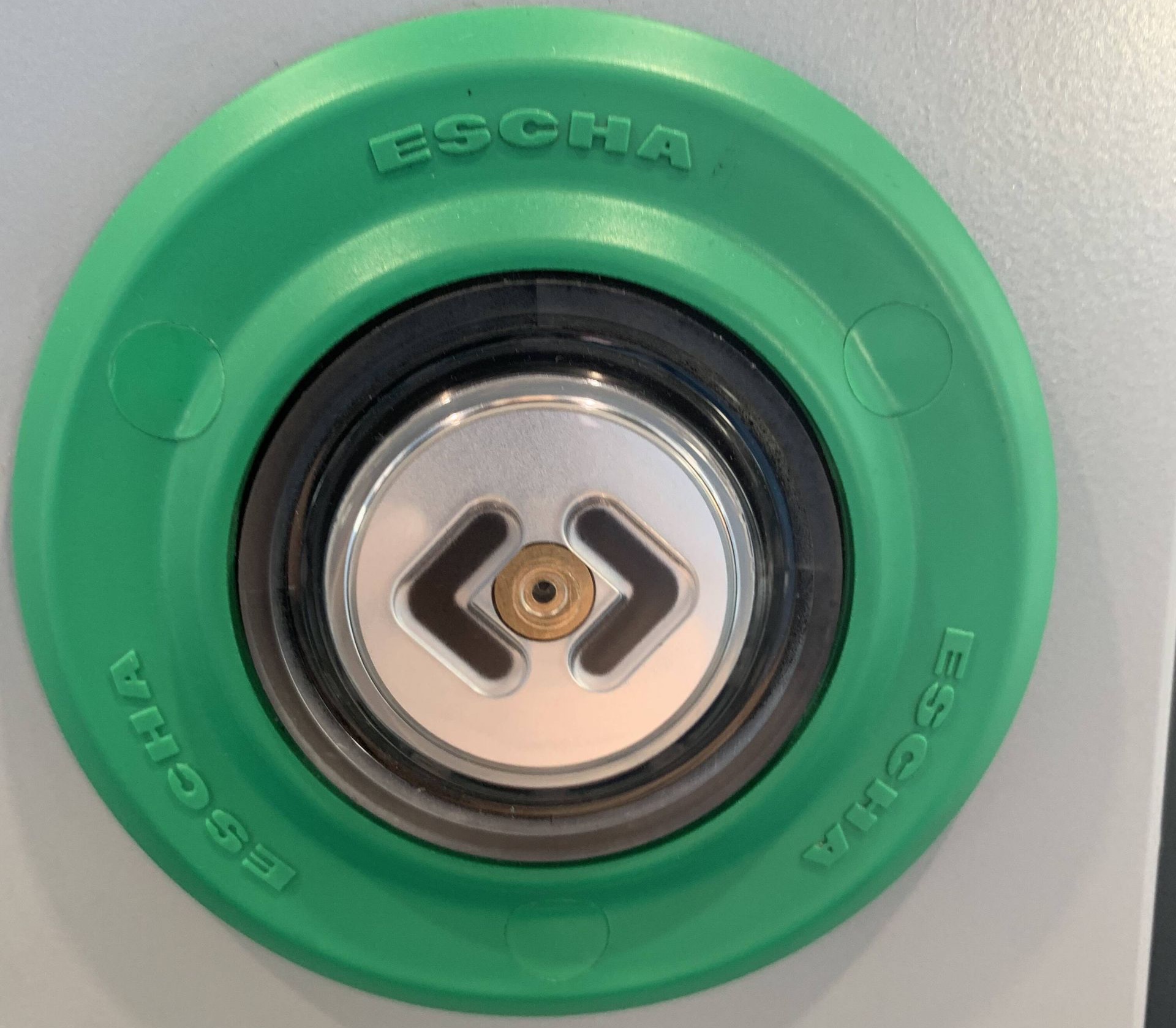 Excellent. Those that remember that you pressed them:

Obviously, all buttons should be responsive to touches in gloves. There should be no buttons on trains that only go through a closed space.

Added on May 29, 2020: Buttons should not be used during the coronavirus pandemic.

How have driverless trains still not replaced normal ones? I get the situation with cars, as they need approvals and laws, but trains are different.

Moscow metro directors say that the intervals will be longer than with traditional drivers, but this can’t possibly be real. There is much more communication between driverless trains that between normal ones, so the intervals would be the same or smaller. Sure, the technology may need upgrading, but this is a no-brainer for a worthwhile investment.